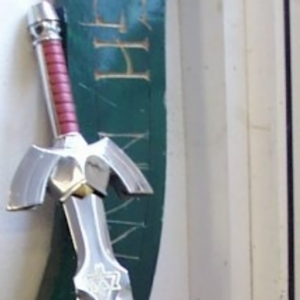 HHVM is the Facebook driven replacement for the PHP runtime. In addition to modern architectural choices like threaded request handling and a just-in-time compiler, HHVM provides major performance improvements over the standard PHP runtime and improved analysis tools. HHVM also allows developers to use a new dialect of PHP called Hack(lang) which introduces a slew of new language features such as an extremely robust static type checking system, improved lambda support, native collections and enums, and true asynchronous I/O handling.

This session is targeted primarily at PHP developers who are focused on writing Drupal code and working with the Drupal API. No prior knowledge of HHVM or Hack is necessary to get a lot out of it.

This session will cover:

- An introduction to HHVM's history, what it does and why it was created, and how to get it working and use it
- An overview of HHVM's performance characteristics and all the other stuff that makes it great
- A survey of Hacklang and it's many sweet language features (aka "PHPinocchio Becomes a Real Boy")
- Discussion of how Hacklang can improve the developer experience while being used alongside a PHP framework like Drupal
- Demonstration of using Hacklang to improve pieces of Drupal core (e.g. adding asynchronous database/cache calls and rendering tree execution)