Tip Your Hat to Mr. Behat: An Introduction to Behavior Driven Development within Drupal 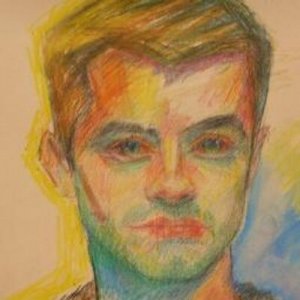 If you're like me, you probably heard about Test Driven development (TDD) at some point when starting to look into to web development and programming in general. You were told that no development work should start until there is a test written first, and that test shall be red to start. Then you write code to make the test turn green, and eventually you have Christmas party at the end of your sprint full of passing builds for all the good boys and girls...except for me, the guy who gets a lump of coal because I didn't write any tests.

The reality is that you're not sitting around alone with your lump of coal. In fact, you shouldn't really trust anyone who doesn't have some dirty coal hands. While TDD is supposedly a good idea, we oftentimes don't get around to it. Behavior Driven Development (BDD) follows the same logic as TDD, except that the tests don't really look like tests at all. They read and look a lot more like user stories and are something any literate person can understand. Better yet, non-developers can write them. Zang!

So come all ye dirty coal-handed developers and learn a little about: