How to audit Drupal Sites for performance, content and best practices 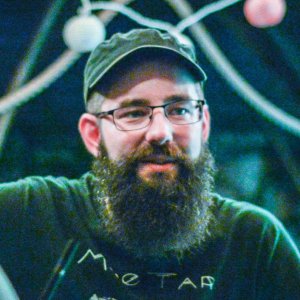 Thanks to all who attended and asked great questions!

Ever wanted to know if a Drupal site is configured correctly, secure and uses best development practices? Want to integrate those tests into your continuous integration setup? What about providing Drupal audits as a professional service? Join Jon Peck, author of Site Audit as we discuss how and why we should analyze sites, then explore how to use dozens of industry recognized Drupal and code analysis tools on both Drupal 7 and 8 sites. Tools we'll discuss and explore include:

By collaborating on and using standardized analysis tools, developers can save time and overhead and focus on delivering value.

Jon Peck (FluxSauce) is an Architect at Four Kitchens and a lynda.com author with 13 courses on development. He’s spoken at Drupal Con 2016 New Orleans, Drupal Con 2015 Los Angeles, and dozens of Drupal Camps across North America about performance, site auditing and deployments. He’s also the author of multiple Drupal utilities, including site_audit, generate_errors, feeds_import_io, and a co-author of the first version of the Pantheon command-line utility. He's also got a beard.