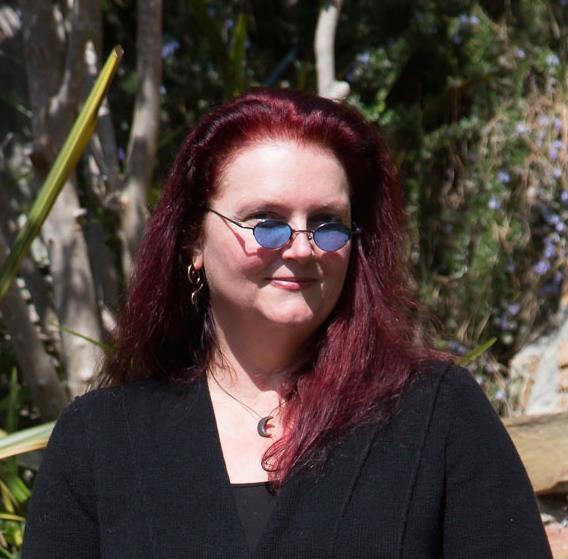 Danese Cooper is an American programmer, computer scientist, and an advocate of open source software. Cooper has held many leadership roles within the computer science sector. She has managed teams at Symantec and Apple Inc. and for six years served as Chief Open Source Evangelist for Sun Microsystems before leaving to serve as Senior Director for Open Source Strategies at Intel. She advised on open source policy to the R community while at REvolution Computing (now Revolution Analytics), and she served from February 2010 to July 2011 as Chief Technical Officer for the Wikimedia Foundation.

She currently works for PayPal as their Head of Open Source and also runs DaneseWorks, a successful consultancy to companies wishing to pursue open source strategies, which has served the SETI Foundation, Harris Corporation and the Bill & Melinda Gates Foundation among other clients. She is a director on the board of the Drupal Association, a board advisor for Mozilla, the Open Source Hardware Association and Ushahidi, and has served since 2005 as a Member of the Apache Software Foundation. She was a board member for 10 years at Open Source Initiative.